The Book of Moss 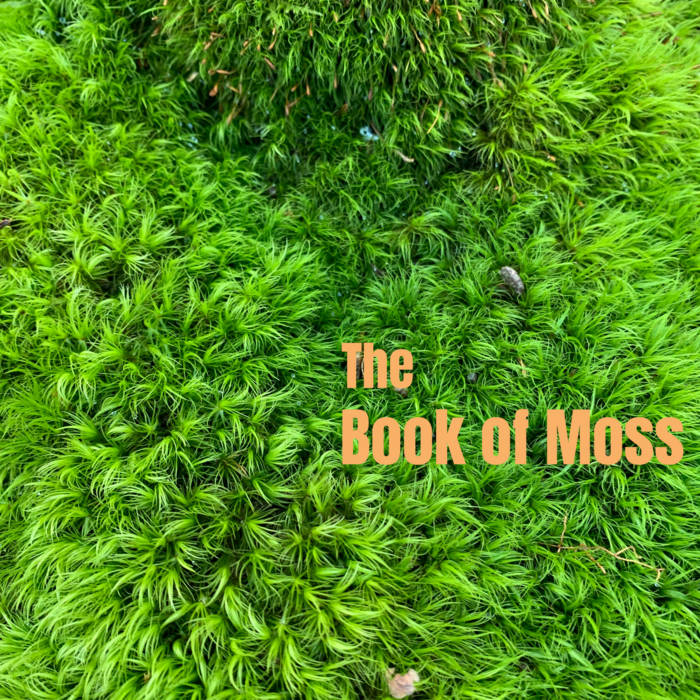 VK Radiostar This album has an amazing vibe to it. Authentic music good for the soul. No BS

music-camp So looking forward to this one! As all the past ones

The genesis of this project was back in 2017. Our drummer Jeff Berlin was in recovery from a stroke so I was pursuing a more acoustic sound with Alex "Al" Abraham on the upright bass. We had a weekly gig that allowed us to experiment as a duo and soon local percussionist Steve Ferraris began sitting in regularly. This album was born out of that vibe. We decided to take a day and record a demo live in my studio. Little did we know it would be our only chance at capturing these songs with Al. He took his own life on March 30, 2018. Work obviously stopped on the album. Grief had thrown all perspective out the window. But when I finally revisited the demo, I realized the trax were pretty good, and maybe even usable. I found another session on a hard drive with Al working on alternative bass lines for the songs from the demo session and I thought...Wow, we can finish this. It seemed like a perfect coping mechanism and a necessary testament to a lost friend. He was a young man when he left us. These recordings show just how much he had to give. Of course, I had to get my production partner, Justin Guip, involved. He's the only man who could have salvaged these trax. Without his skills, these songs may have never made it to your ears. By this point, Jeff was back firing on all cylinders and was brought in to bring the sound back to the time when we were all together. Drums are typically recorded first. We did it backwards. But there was nothing normal about the making of this album. and Justin was willing to go beyond normal to make it all work.

As for the songs themselves, I have to admit that they are about as “Vermont” as I can get. They sound to me like they literally grew up out of the rocky soil of the Green Mountains. They contain all the trials and tribulations you find living here, as well as some global perspective from our little weird bubble of a state. So with this I give you: "The Book of Moss."

Special thanks to Barbara Abraham whose generous donation made this album possible.